Assume you mean ledger nano s? It is technically possible as you can send your MAID to the BTC address but you will then have difficulties getting them off as you will have to extract private keys. Best option is trezor in combination with omnitrezor. I use Bittrex to do my MAID purchasing

The only network people will stay invested in when all crypto goes down the drain:

Are we a crypto safe-haven?

I’ve signed up for Bittrex. They’re European so hopefully that’s a good sign.

haha, yes ledger. Thanks for the info. I don’t intend getting a tezor also , so is there a more simple android wallet I can use? I thought I had on my mycelium wallet before , but doesn’t seem to show up now i’ve put on my new phone, maybe more recent version isn’t compatible.

Did you restore your wallet on your new phone when you installed it using your old passphrases?

see here how to setup a hot wallet for storing MAID:

[How To]: Buy/Move/Store OMNI MAID :safe: hardware and software wallets

yes, i still have the old phone and wallet also, except i’ve taken all the btc i had on it off, so i think i’ll have to put a bit back to pay the fees to move the Maid (if that’s the way it works)

Maidsafe is doing better than the dow jones over the past 4 days.

In the equities market they are worrying that the Dow is down 11% in a week. That happens daily in the crypto world. They wouldn’t have the stomach for Maidsafe or any other crypto yet.

Collapsing oil price + collapsing yield curve (inversion) + Virus (scapegoat?)= hard to see how any kind of rally//bounce can get started on Wall St.

Perhaps if something blows up in the middle east to drive crude oil higher? 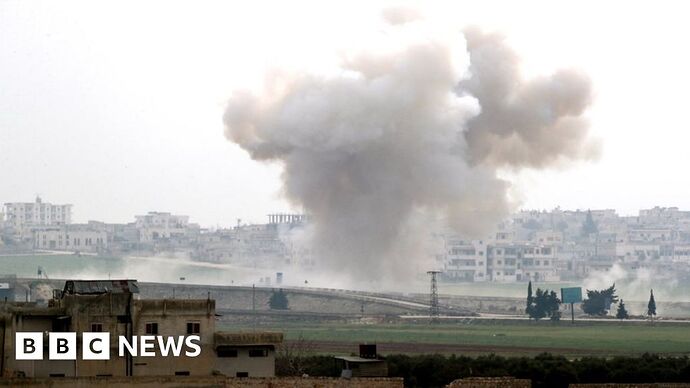 Turkey hits Syrian government targets in response and the EU warns of a major conflict developing.

The markets were getting frothy anyway. People love to point to a single incident and associate all blame to it. However, it is usually just the hair that broke the camel’s back - a trigger.

It will be interesting to see how much of a pull back there will be in the coming days.

IMO the markets have to get back to July 2019 levels. Since then it’s been all froth and bubbles without even considering the virus. A lot of commentators were saying the markets were overheated in October 2019. Tesla ??? C’mon you have got be joking

But how much is a reflection of monetary inflation? They make sure markets always go up in the long term, even if their relative value remains static.

Having experienced the financial crisis in 2008, when people were shouting about the sky falling, I remain more skeptical these days. Panic grips people and they can easily become irrational. Yes, 2008 ushered in Bitcoin and many things changes, but life mostly just went on as normal for most people.

We must remember that money has to slosh somewhere. It also tends to get drawn towards investments that give good returns. Sure, people flee to safety in the interim, but not in the long term.

Sure, people flee to safety in the interim, but not in the long term.

The “safe haven” assets aren’t necessarily safe during a crash. In 2008, the precious metals crashed too because investors needed to sell anything of real value they could get their hands on to cover their losses. Perhaps the recent downturn in the stock markets with selloffs in bitcoin follows a similar correlation. My guess is that if the market tanks another 20%, Bitcoin could tank harder. Cash is king in a crash (real paper cash, not 1’s and 0’s in your online bank account). Not financial or investment advice, just IMO based on past experience.

I guess the printing presses will be going past double speed now. That’s the only hope. But that only pushes the issue down the road a bit

I remember emptying my bank account into cash in 2008. I felt a bit daft, but I later read that they were about to lock down the accounts, so it felt somewhat justified.

However, we can’t underestimate what the authorities will do to prevent or defer collapse and we have to plan with that expectation. Buying gold and pickles and moving to a bunker in the expectation that they will do nothing is probably not the best option. It’s not impossible that they will stand back, but not likely either.

I think the big banks are more primed to print money than they were at the time of the 2008 crash. While cash will still be king during the main downturn my guess is that gold won’t be hit as hard as back then (though mining share may be). I wouldn’t wait too long to but some gold as when that train leaves the station this it will be at light speed. And that may occur over a weekend when markets are closed (favorite Fed trick is to announce major initiatives when markets are closed). Even Goldman came out and predicted $1800 an ounce this year.

Always worth a bump

Cash is king in a crash (real paper cash, not 1’s and 0’s in your online bank account).

This may not be so true this time around… 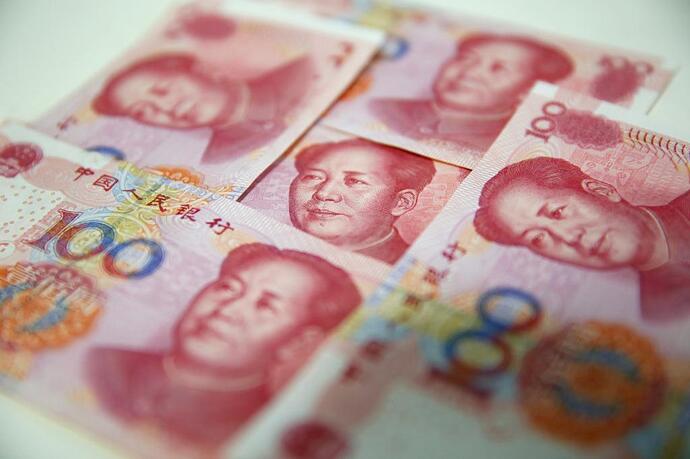 Chinese bank to destroy cash in areas hit by coronavirus

China’s central bank will reportedly destroy some cash in areas hard-hit by the coronavirus to prevent contagion. People’s Bank of China has ordered the return of paper currency in circ…

Cash is just as much an illusion of value as crypto. These days its not backed by anything. All that keeps its artificial value up is people trade it around AS IF it had some intrinsic value.

SAFEcoin is going back to the good old days where your “cash” truly represents a token of something, albeit data storage not bars of gold.

That said in the zombie apocalypse I don’t think you will get to far with even that. When S*** hits the fan the real currency will be guns and bullets