I’m sure all the legit and use crypto will pull through quite nicely. Just the prices might be more realistic.

Since Maidsafe is not based on crypto the coin MAID will be somewhat insulated by such crashes.

Ok. Which annoying whale keeps dumping and dumping to crash the price down? Why not just ride the price to a dollar at least? Anybody would think they want it this low to accumulate more for the epic moon slingshot

I don’t think they are accumulating. I thing they are big ico whales who just saw an opportunity to scoop up a huge position a few years ago and now want btc or alts and dump into every rally to convert. I really am sorry to say it but, from a trading perspective, why hold Maid when every other alt is doubling and tripling over and over? Maid needs some big news or the problems of the ico will just continue to haunt and relative market cap will continue to drop…
Highly technical dev updates, no matter how promising, are
likely not very inspiring to the average investor. Perhaps someone on the forum who feels the desire could interpret them into lay language as a short synopsis? This would be very helpful to the current investor/holders for whom most of the updates are incomprehensible and to those potential investors who are interested in understanding what the work progress might mean.
Long term holder

could interpret them into lay language as a short synopsis?

Yeah I make this shorter summary every week for app devs, but always try to make it as simple to understand as possible (mostly because it gets translated into many languages)

From the top 10 ICO addresses, only 2 accounts hold their MaidSafeCoins intact, one partially cashed out and the rest have 0 balance.
I am disappointed in those whales.

This whole pre launch stuff is just noise harry. I’m sure you’d agree that any holder is mad to sell before testsafecoin, so who cares about the price before then? Utility and a working product is what will prop up and propel safecoin to the mainstream and big bucks for early adopters. It is frustrating to see other coins pump even faster despite being far less exciting projects, but meh, it doesn’t matter what the price is now does it? It could be $2 now and I wouldn’t sell a single coin because testsafecoin and conversion to real safecoin are where it STARTS to get interesting.

18 months ago Eth couldn’t hold over a dollar, every time it broke it BTC would rise and knock Eth back to 70c. Seems pretty meaningless now though imo.

@Runswick This is the list of all the distribution of MaidSafeCoins from the crowdsale: 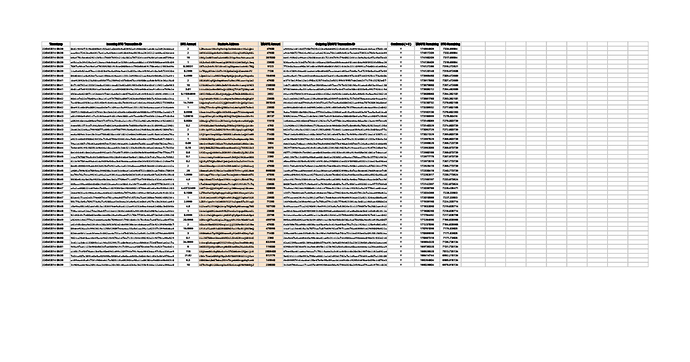 I really am sorry to say it but, from a trading perspective, why hold Maid when every other alt is doubling and tripling over and over?

As Jabba said: it is very shortsighted to be selling MAID before it is released. 200% and 300% is absolutely NOTHING in the cryptoworld, that is an overnight pump.

Real valuable projects average 20,000% in appreciation.
Those who are trading for 2x roi don’t know what the hell they are doing

You will have to import into a spreadsheet or something to sort it.

Maidsafe mentioned in The Merkle. 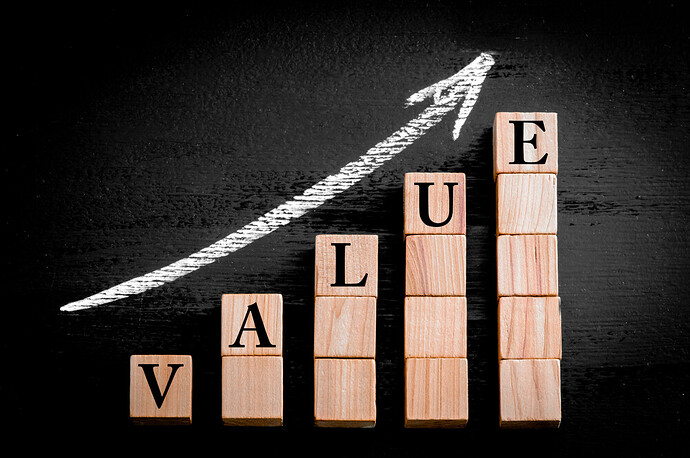 Top 5 Alternative Cryptocurrencies on the Rise » The Merkle News

In the world of alternative cryptocurrencies, it is very important to keep a diversified portfolio. Not every coin going up in value has a legitimate use case, and there are quite a few pump-and-dump schemes to be wary of. However, some altcoins are...

We are in for a rally on ETH until 1st of August and USAF. People with BTC will continue to hedge against a hardfork into ETH until then. The flippening is happening just now. 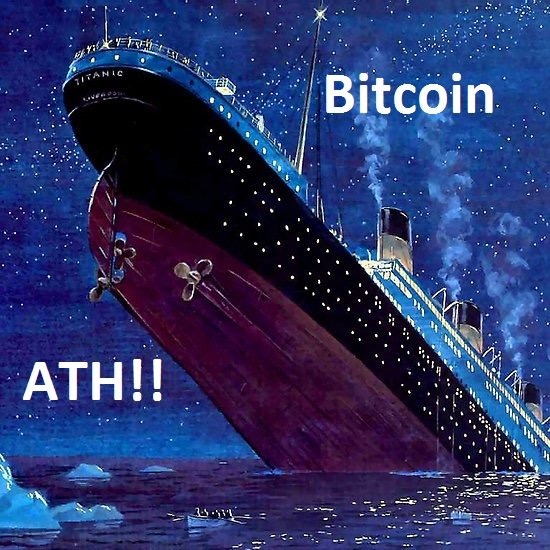 MAID being based on BTC might trade heavy as we get close to this deadline.

MAID removed from CoinTree (didn’t even know they had it) 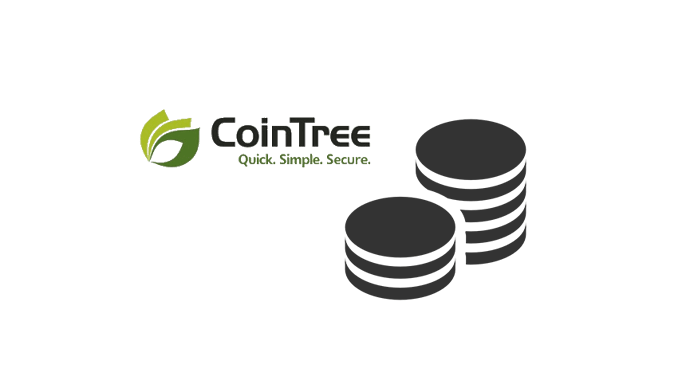 Just to point out, it wasn’t just maidsafecoin:

Looking at MAID and just about all the rest I can imagine a bunch of noobs crapping themselves right now. Fortunately I’m somewhat immune to it already and find it a bit of a laugh

It’s like night follows day. But we should educate others to hodl and not to panic dump losing their hard earned.

How longer it takes before maid will be finished how harder it will be to fight the competition, the space is growing and eth is doing great.

and eth is doing great

It’s going up in price, that’s true. But the reason may surprise you.

I was wrong about Ethereum

I was wrong about Ethereum because it’s such a good store of value… no wait, let me try again.

@Tom_Carlson I was tweeting a lot with whalepanda about it, totaly agree i dont mean price at this point but tech wise

I think ethereum is at least 3x overvalued, but people buy for ico’s (wich they btw cant join cause miners control them)
Once people will find out and the 10m inflation a day will take its toll things will reset. (Remember the last drop from 0,03 back to 0,007) People were in the same hype around that time.

It need a reset make people down to earth again then go for true value. (Same count for bitcoin just less big as ethereum atm)

Shorting eth atm with about 40 btc and willing to double it a little higher.

I regret not putting some money in ethereum at the crowd sale, but I can’t say I understand the current valuation. I think Bitcoin failing to adapt and scale may be playing a part in this.

And then use the profit to buy more maid