"Facebook is paying 40-50 percent more than other places, which is usually a sign developers don’t want to work there.”

"According to StackOverflow surveys, favorite programming tools currently include Rust, Swift and F#, while those “most dreaded” include Visual Basic, WordPress and Matlab. " 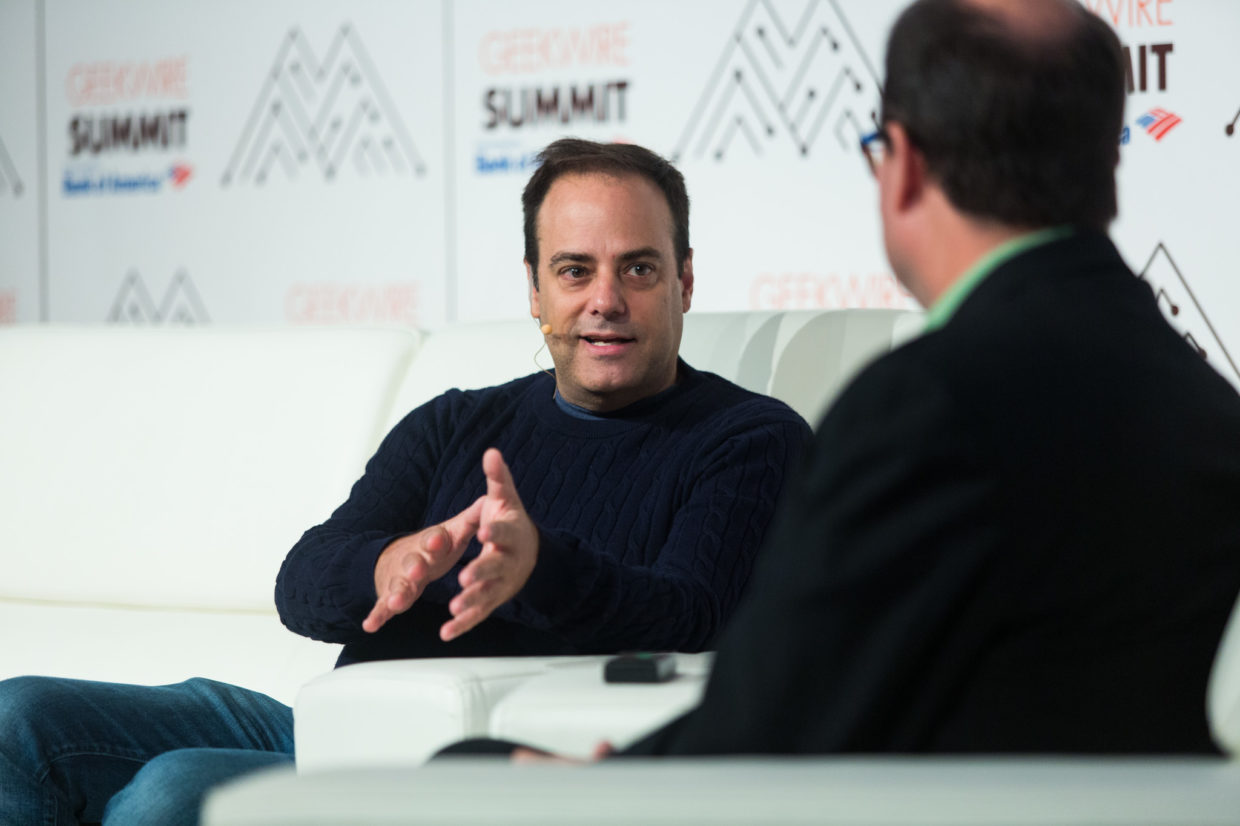 If you want to attract and keep developers, don’t emphasize ping-pong tables, lounges, fire pits and chocolate fountains. Give them private offices or let them work from home, because uninterrupted…