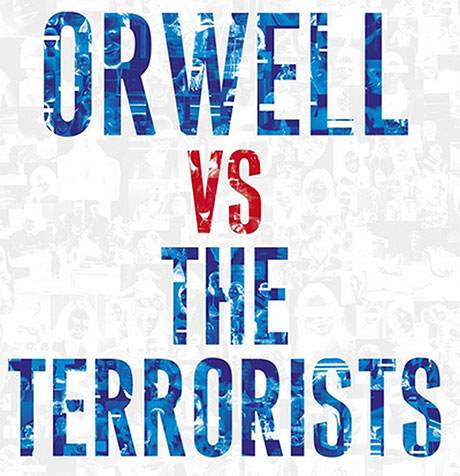 In his new ebook, tech expert Jamie Bartlett describes what he sees as the long-term 'Snowden effect': the explosion of new ways to keep online secrets and protect privacy, and the challenges that presents for state security services.

When the FBI director was insisting that the FBI had a right to people’s cell phones he should have been removed and he should still be removed.

There are no states rights or corporate rights, no matter what any piece of paper or contract says all rights are reserved for the citizens and the people, even stateless people.

This article might have its language refine its language a little bit. States have secrets, people have privacy. Increasing privacy means increasing state transparency. And that transparency is the best protection for freedom until we find a better means to acceptable ends than states and replace states outright.

Its the same thing with contract. Freedom of contract is not at all a good thing. There are contracts that tend to promote freedom and access for all and increase equity and equality and there are contracts that create enclosure, gateways and toll roads. This is part of the reason for trend toward “freedom from contract.” When two equal partners are bargaining in good faith in the context of a long term relationship where the health of both parties depends on satisfaction in contracting the odds of contracting enhancing trust are high. Where has much more power and leverage than the other the odds of contract being an sacrifice and a driver of inequity is much higher.