Is there a way to beat compromised hardware? 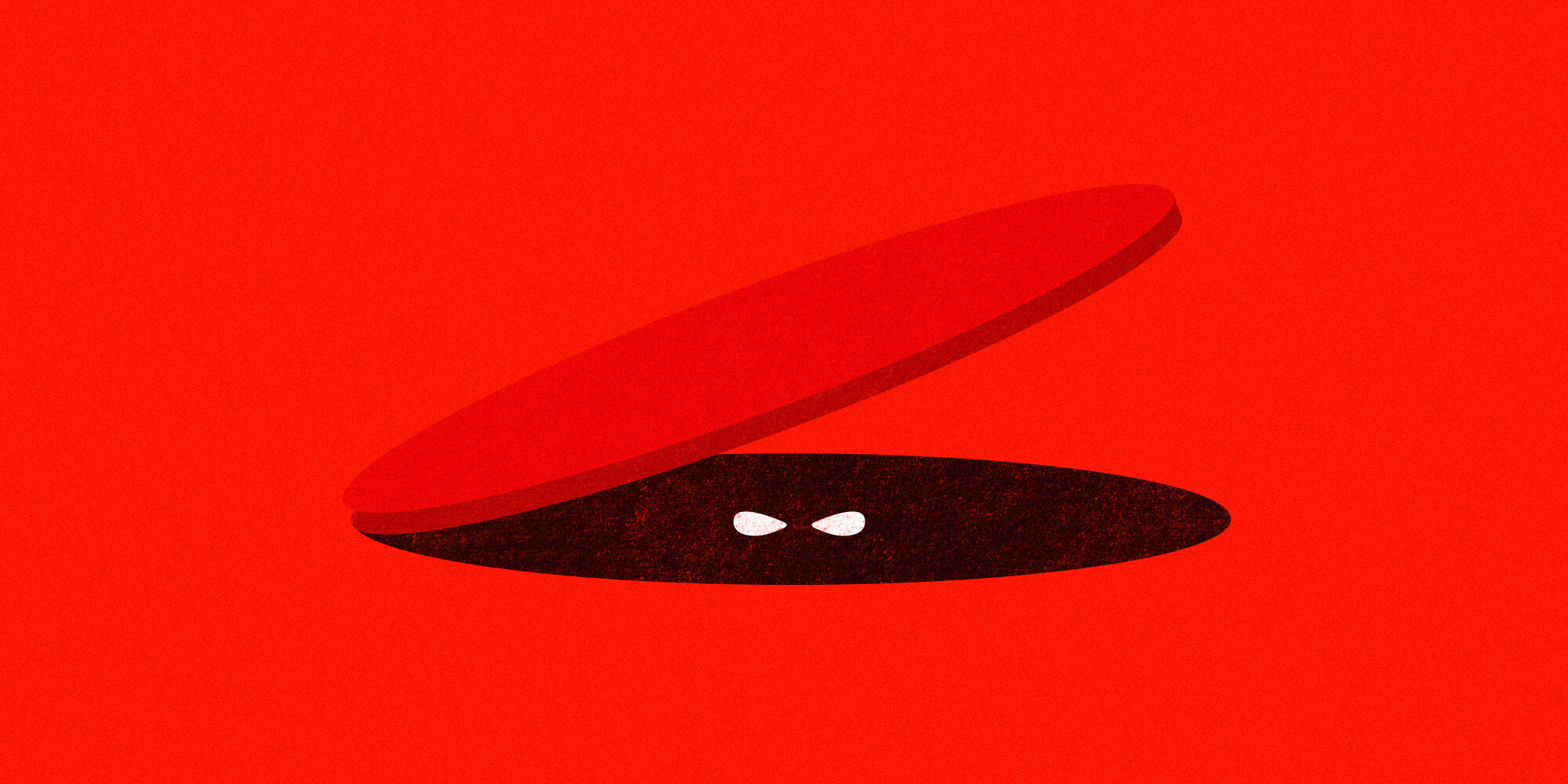 The nation's hacker-in-chief took up the ironic task at the Enigma Conference in San Francisco.

Do we buy what the NSA is saying here. When the USG was told no on the Clipper chip do we think they just let it go? Over and over and over again we pass a law against a behavior they want and they just do it anyway. We catch them and they do it again. What happens if they have a key logger or some sort of hardware backdoor in most of the chips in the world? I presume they would do this by infiltrating the software and maybe even the hardware devices that are used to make chips. In some cases they may have the explicit help of the hardware vendor. Look what the FBI is asking Apple for.
We’ve seen a pattern with them. They want access to everything, they want everything transparent for them, and they like it better when we don’t know about it. Would it surprise anyone if the NSA builds keys into devices.

Is there a way to beat compromised hardware and get security out of hardware you know or must assume to be compromised?

If its software all the way down it implies that crypto is always provisional or temporary.