Internet 3.0: How we take back control from the giants

Looks interesting - anyone have a New Scientist subscription? 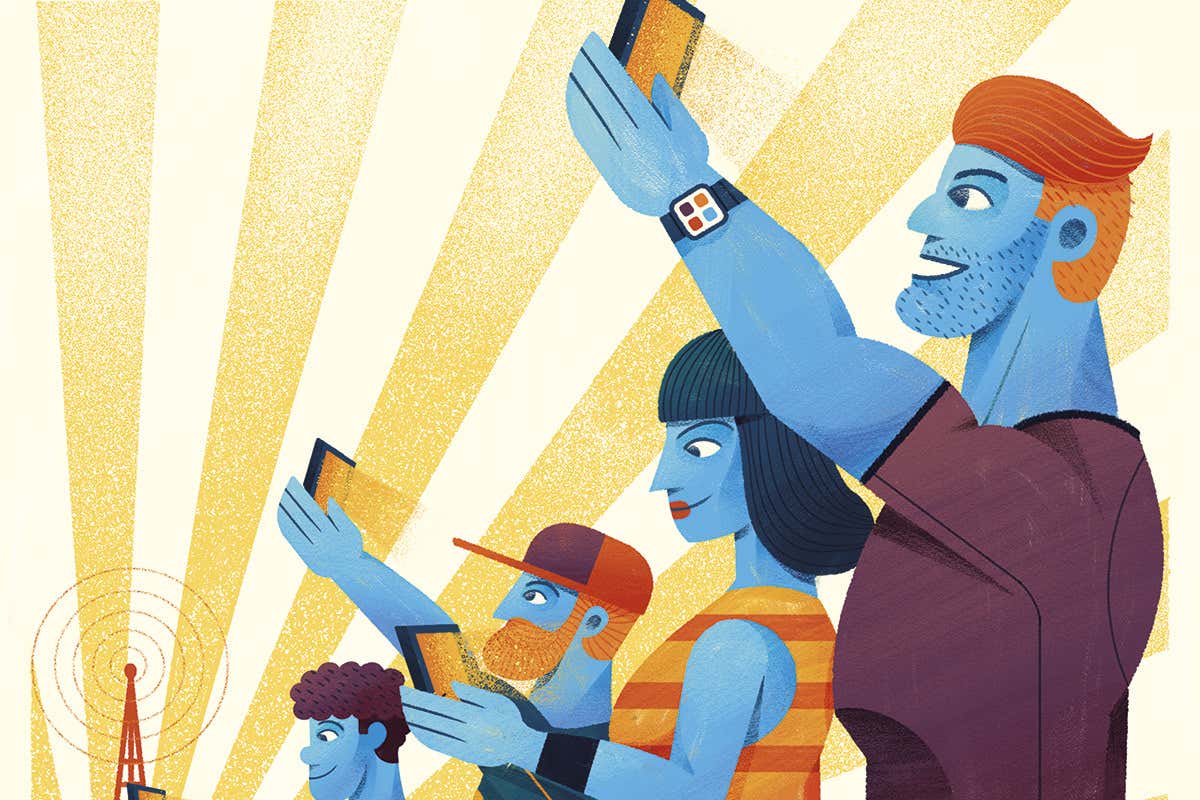 Internet 3.0: How we take back control from the giants

Monster companies run the internet and gorge on our data. But what if we abolished the server farms and ran it ourselves?

I went to London with Nick to do some interview there for New Scientist a few months back and then later spent time talking to Hal (this author). He seems like a really decent bloke actually and does interesting and insightful work (like the Google/NHS story recently).

I guess we “rely on the blockchain” again…

Thanks for posting. Was just about to go out and spend some hard earned cash on a copy, and now I don’t have to.

I wouldn’t get too hung up on that, TBH the distinction is only important to engineers. Your average New Scientist reader will have just about heard of Bitcoin and blockchain. I guarantee they will not have heard of XOR networks and Kademlia tables - in the grand scheme of things that’s pretty low-level stuff.

With that description of SAFEnet, they could have been talking about IPFS or Storj, even down to the detail of the diagram, so we should be thankful that they only mentioned @dirvine and Maidsafe, alongside Berners-Lee and his project, and left the rest out. I’d say that’s a win. People will hear about us again somewhere and say, “oh, I saw something about that in NS” (or on Keiser, and so on). The blockhead reporter appears (unusually) to be well-intentioned and (again unusually) trying to be truthful.

EDIT: Also, the press get often get their story ideas from other media outlets. Maybe that reporter found out about SAFE from Keiser or Scottish tv, and others will find out about it from NS. Despite the blockchain blather, @dirvine is becoming the go-to guy for filler about decentralized internet, and thus he has a platform for announcing future developments.

Yeah but imo one of the SAFE networks biggest strengths is that it doesn’t rely on “the blockchain”.

Also it just bugs me to see inaccuracies like that in an article in general. Mostly because articles like these that are well meaning and seek to inform the general public, often end up misinforming them.