I just called to say 😫 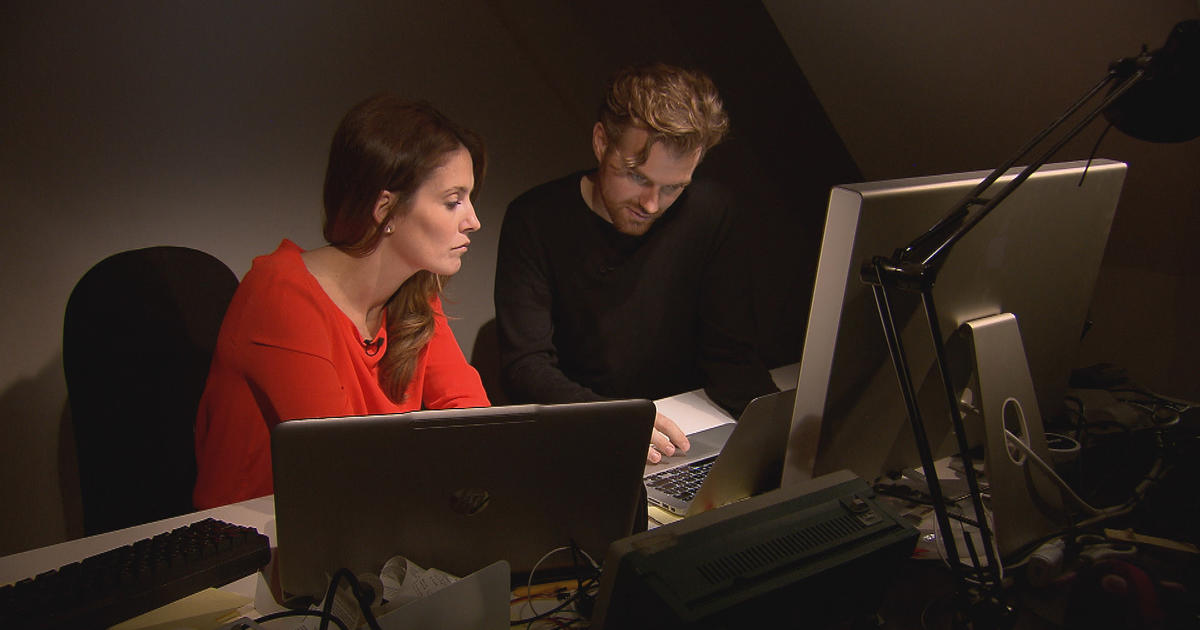 Apart from the typical 60 minutes beat up, this was an interesting story.

Hopefully SAFE OS will be mobile-friendly, and then it’s a matter of ensuring hardware security.

Glad I don’t use cell phones

i know tons of people that only use those old flip phones, no gps only voice and sms

That only helps so much. Check out the Kevin Mitnick story. Yes, its harder to find your position, takes a little bit longer, but absolutely still doable.

yes i know, u can even triangulate between antennas. the only way to address this is through mesh networks and virtual super antennas.

Cells are never secured to begin with. What can we do remedy this problem(hardware)?

They are even worse. It’s the old GSM network that causes the problems.

One obvious approach would be SAFE clients on Android phone, that add packets of voice data to, and read from, an SD buffer. The cell network is then simply the SAFE “telephony transport layer” but no meta data about connections is revealed to the cell provider. I.e., they never know who connects to whom, which defeats law enforcement’s use of meta data to draw social graphs of surveillance targets (what the Canadians were doing with their gang-busting). And of course, with end-to-end encryption (negotiated per session just like SSL/TLS but without a CA, no “global key”) there would be no content for them to analyze. No meta data and no content, but just, from their perpective, a billion isolated people making calls to someone for something. Hahaha!

Even the software does not provide metadata, they can still track you via hardware.

No mate, it isn’t a matter of “tracking you” - if that’s a concern then (trivially) just pop the battery out. It’s a matter of establishing your associates and what conversations you have with them.

I hope we’ll get to use this tech. http://www.techeye.net/news/us-army-cloaks-its-radar

They can use triangulation from two or more towers to accurately locate a phone. The phone hardware is irrelevant; it would not matter if you had a guaranteed snitchless phone. Use a burner phone and pop the battery out if that is a concern.

I hope we’ll get to use this tech

That would not help, your phone still has to talk to towers and its the towers that know where you are.

Without creating our own tower/mesh system the only way to fix this is that legislation is passed so that the telcos have to drop the location data at the earliest point and never keep logs. Never going to see legislation like that, not with our governments who see us as fodder and a labour force for their benefit

i know tons of people that only use those old flip phones, no gps only voice and sms

That doesn’t do a thing for the S7 network exploit described in the video.

That would not help, your phone still has to talk to towers and its the towers that know where you are.

Without creating our own tower/mesh system the only way to fix this is that legislation is passed so that the telcos have to drop the location data at the earliest point and never keep logs. Never going to see legislation like that, not with our governments who see us as fodder and a labour force for their benefit

That’s exactly what I’m saying. But consider that we need to build our own “towers” and mesh network anyway to promote a decentralized internet. Why do we need two technologies and networks when we can use voip for both? Simply set up efficient hardware and network connections and create a small mobile sized device to allow people to interface with the network. With the number of people carrying phones around the network should grow pretty fast that way. Remember each “phone” is it’s own “tower”. We just need to get mesh networking capabilities into the SAFE network and we’re golden.

Honestly I think the only main advantage of the cell phone would be the capability of it to connect to the landline network but couldn’t we rig up something to do that as well? I mean it’s just a series of tones and frequencies right? If you can do it with a bluebox or redbox why couldn’t you do it with a SAFEphone and the right app?

Get a little add on or adapter that has one end with a usb cable and the other end as a phone jack. Or maybe set it up so your SAFEphone sits on a bluetooth device and charges while also being plugged into a landline connection (think household mobile phone idea). As I said with the right software why couldn’t you turn your SAFEphone into a landline phone? And then just use voip for everything else.

the only way to fix this is that legislation is passed

The only way? Actually, it’s not even a way, let alone the only one.

Legislation/fiat is going away, to be replaced by deterministic rules. That’s the lesson of Bitcoin.

As for the “tracking”, see my earlier comments in this thread.

This is certainly one of my concerns regarding the Network, is that it’s not optimized for neither physical proximity nor connection anonymity. Having the Network being built on top of the IP layer ensures that these issues with continue to persist.

Being able to connect P2P in real time anonymously is one of the hardest problems that the tech community has to solve, but I fear that it may be a while before it comes to pass. This may sound pessimistic, but as far as I’m concerned, baby steps. First the Network, then the Network on top of meshnets, then who knows what.

Right now, I can only shake my head and keep trudging forward and doing all that I can to bring this Network into reality. Baby steps.

Not only that, it would just show a finger (preferably middle one) to whoever needed “just your phone number”,because connecting to others you just need to send them a link (SAFE messaging). If the OS is also running on the SAFE Network, things could get fun and interesting.