Could this be repurposed as a SAFEnetwork world wide mesh network? I think so, because they are using GNUradio which runs on standard hardware. 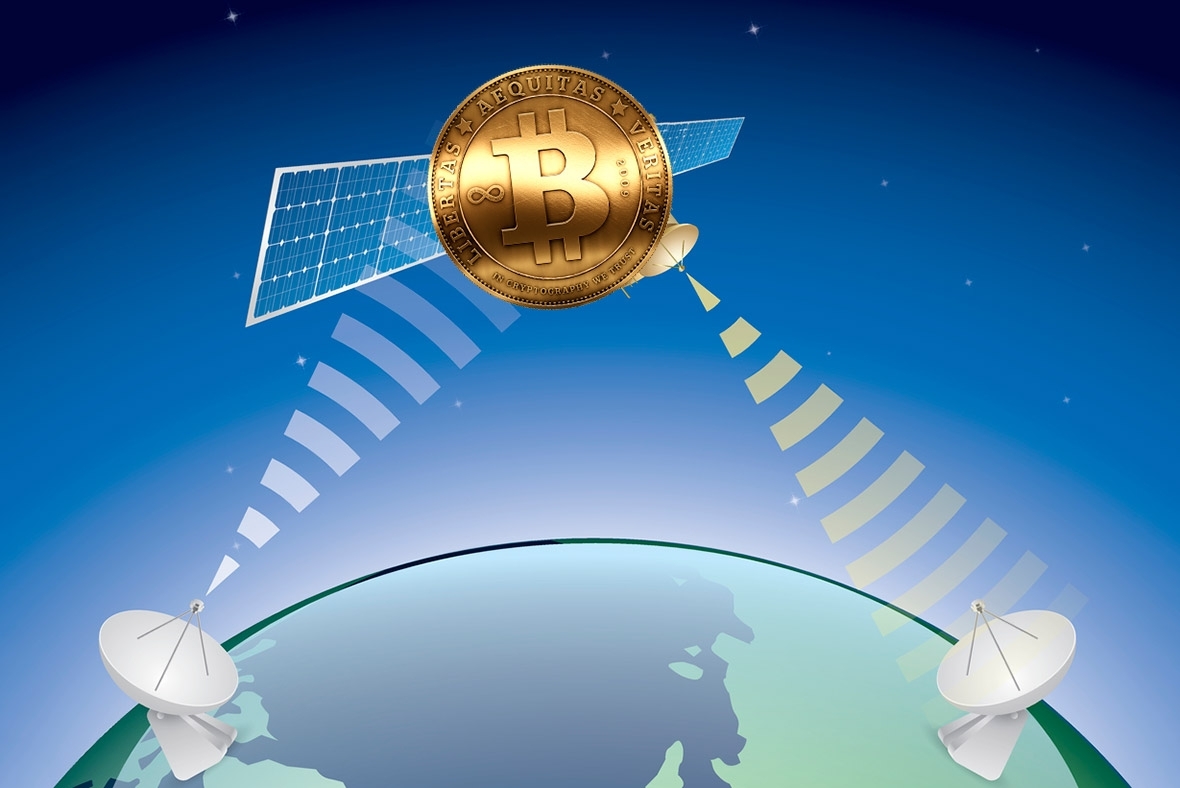 Blockstream Satellite offers a low-cost way for anyone, anywhere to operate and maintain Bitcoin nodes.

Ground stations called teleports uplink the public Bitcoin blockchain
data to the satellites in the network, which then broadcast the data
across the globe.

Oh and in geo-orbit (very high orbit) means they would be VERY slow even if everyone could communicate directly with the satellites. 1/4 - 1/2 second lag times

Isn’t this a chicken and egg problem though? Why would they need this expensive solution if they are in those areas anyway and without Bitcoin in the first place? And why would you need a dedicated satellite?