How to discourage users from hosting vaults on Amazon and similar big data providers? 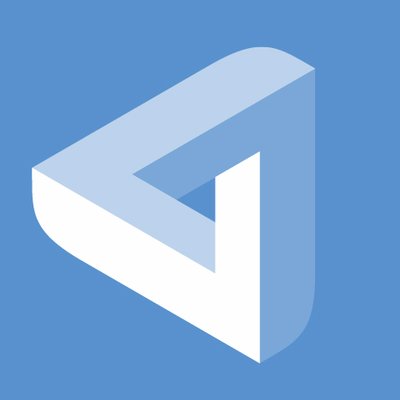 As long as so much of the internet depends on just a few companies, it’ll keep going out. wired.com/2017/02/happen… via @WIRED

This tweet raises legit concerns and paradoxically some Safenet users are already using Amazon to host their vaults. How to discourage big data centralization? Obviously it’s not ideal to have a large % of the users hosting their stuff on Amazon and risk a massive network outage as in happened in this case mentioned in this Maidsafe tweet.

Even if a lot of people choose to run Vaults from a datacenter they would still use different companies. I’ve read about Digital Ocean, Amazon AWS, Google Cloud, Rackspace and more. So I understand where you’re coming from, but I think people will split anyway as they all prefer different providers. With “data republish” SAFE should be protected against an outage of all of them at the same time.

We’ll have to see but there is good reason to think this won’t be a problem. That is because while running vaults on data centers may be profitable, that is 1) not certain, because/and 2) they’ll have to compete with vaults running on virtually zero cost resources (already paid for storage and bandwidth).

So it depends on how many are using centralised, more expensive, vaults versus decentralised, less expensive vaults (the opposite equation to blockchain mining).

It’s unlikely that any of the big providers would go down as a whole because they are composed of largely independent data centers. Even when a whole Amazon region goes down, like a few days ago, companies that are prepared (e.g. Netflix) suffer no serious impact. How much less SAFE, which is designed for such events. Outages are not the exception for SAFE, but the norm: nodes are known to come and go as they please; it’s part of the design.