Renewables got 54% of the added capacity fossil fuels are fossils with 46%. That will just keep dropping now matter who gets into the US White house and no matter, probably even if global survivable conflagration errupts. Its time to start shorting and selling off and divesting fossil fuels they are obsolete and their time is over. Most of this was new capacity in renewables was added in the developing world. We still a have a long way to go. This happened in the face of massive price cuts to fossil fuel products- they still aren’t competitive, they have no scenario where they will ever be competitive again and this is showing in their profit losses, as those losses go deeper than their inventory dumps and straying in panic from their normal global collusion. Hilarious the Saudies trying to snuff out US natural gas when nothing they could ever do has the ability to snuff out solar. Its over. 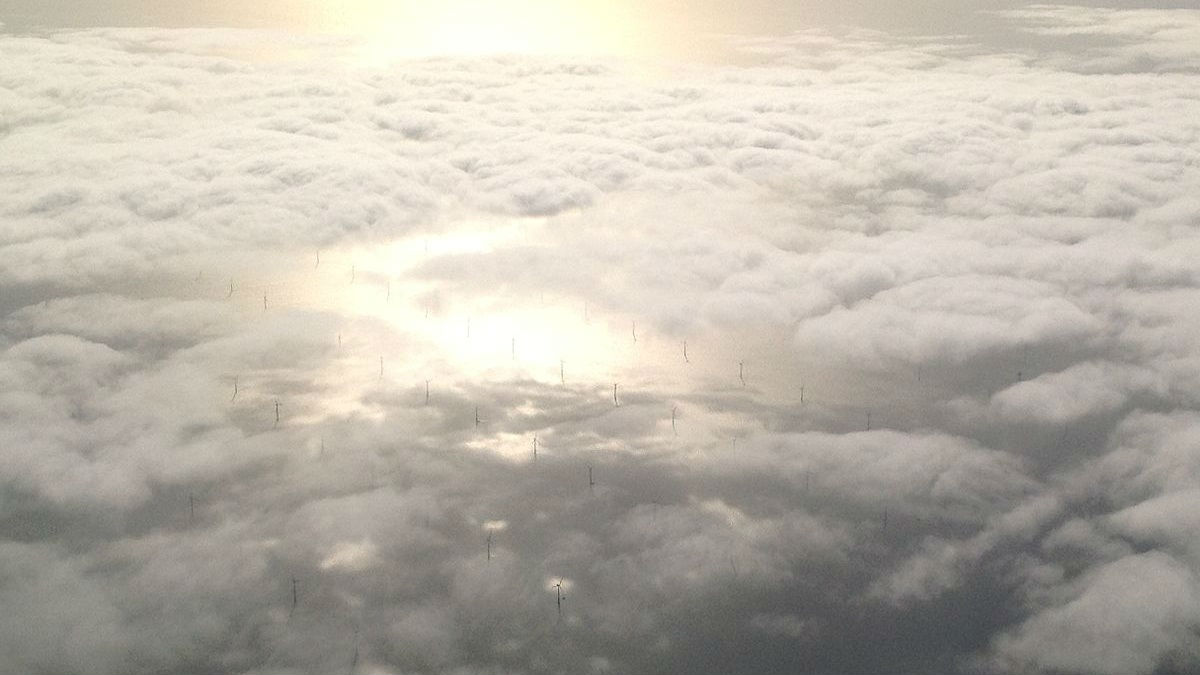 Developing world investments in renewables topped those of developed nations for the first time in 2015, according to the Global Trends in Renewable

Now is light of this think of the incredible off the scale stupidity, even from an economic stand point, of the invading Iraq and 911 and all of that nonsense. Never mind Nuremberg and the almost genocidal loss of life. How is it defensible. If it were a goal could we even say its made Israel more secure? Doesn’t seem like it.