Another example of why we need the SAFE network and why I think it will start being adopted like crazy once people know about it and understand it.

Senate Votes 50-48 To Allow ISPs To Sell Your Data

The U.S. Senate voted 50-48 to eliminate the FCC's new privacy rules, which were supposed to go into effect soon. Killing these rules would mean that ISPs will be able to freely track your online behavior and then sell your data to advertisers.

Was just going to make a post about this.
UK probably will be next after last year’s law change that ISP’s have to store your history for 12 months.
SAFE can’t come quick enough… (No pressure guys, know you’re working at full steam

Combine this with laws against political and religious criticism as well as government censorship and you’ve got a dire need.

Not trying to be judgemental here but f___king moronic idiots, most of these republicans should be doing life terms. Most do a lot more harm than the average serial killer and have about the same ethics. And why isnt it legal to just give away these useless firms trade secrets or all the private info of their officers? That is what they are doing to the customers who don’t have much choice and profiting from it. I hope anonymous finds a just ethical response in kind. Trump said it, when he said neurality etc was the fairness doctrin again which was an anti conflict of interest rule aimed at corporate charter (not about stupid balance) what he was saying is you attack captured speech that allows us to sell out the public and we will attack the publics privacy- which is a way of silencing people which in turn is a means of takinf away their rights.

Warren the Left isn’t much better than the right. Trust me I live in a leftest country. 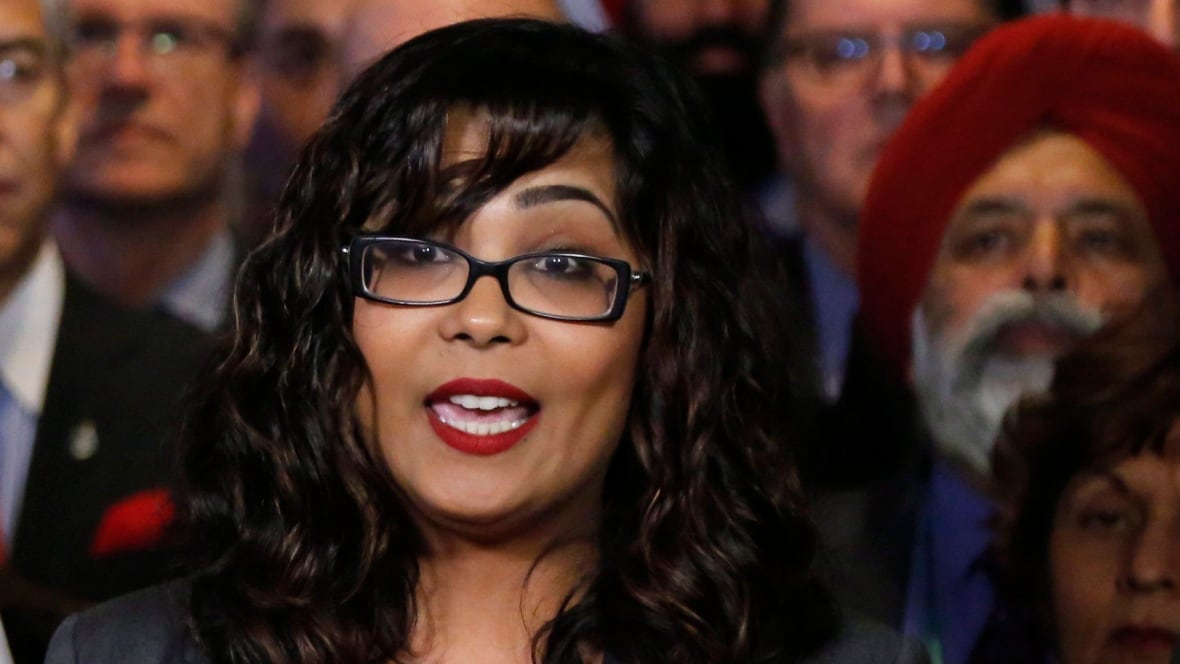 After months of bitter debate, the House of Commons passed M-103, a non-binding motion condemning Islamophobia and religious discrimination.

MPs pass M-103 Thursday even as new poll says most Canadians would vote down...

So whether you’re compromising free speech and privacy for some “intolerance” agenda or because you want to sell data it’s pretty much the same. Either way we need encryption.