Cybersquatting leads to centralization of power 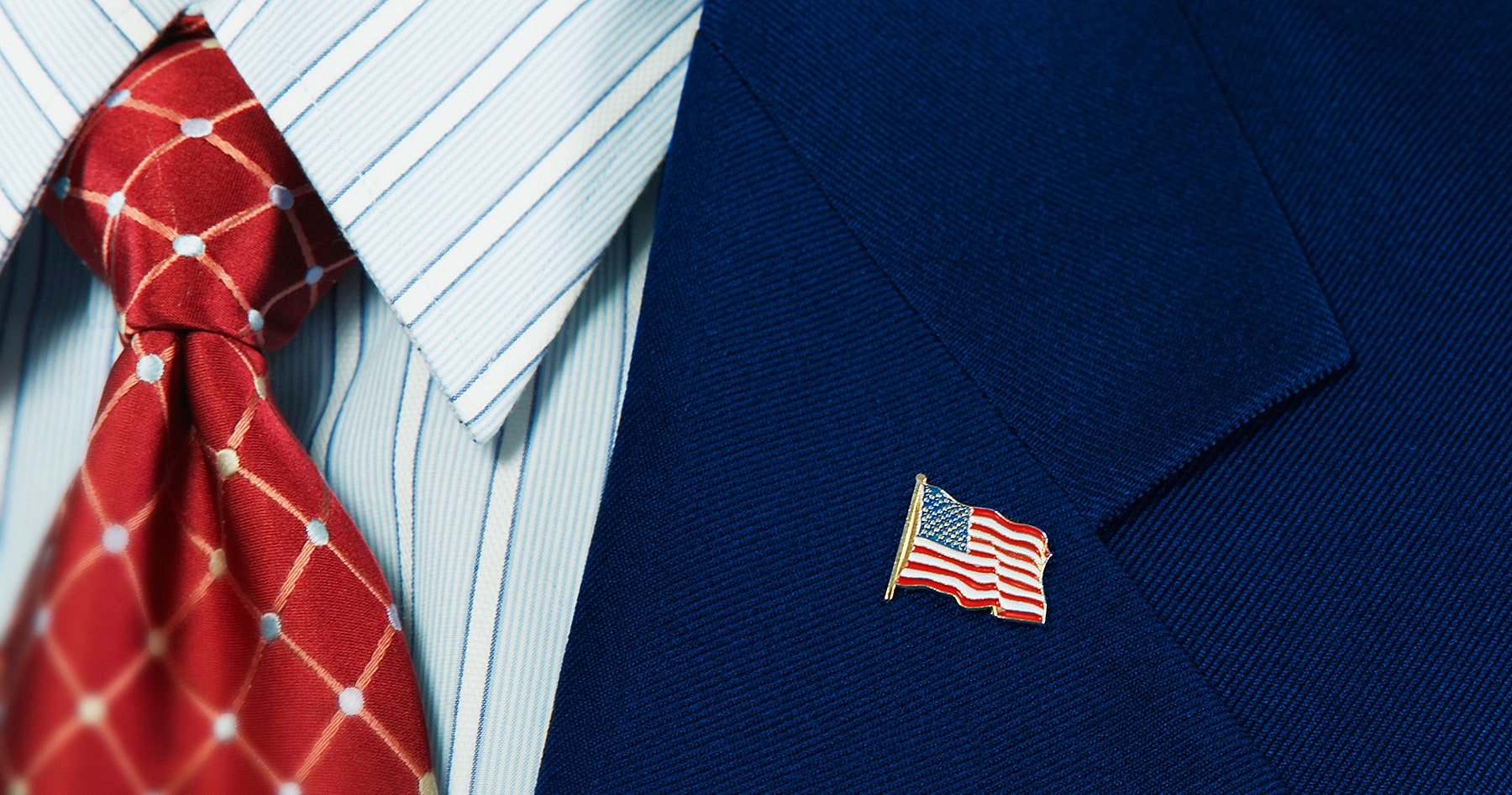 The Dot-Vote Crusade to Defend Politicians From Cybersquatters

But it may be a little too late for Jeb Bush.

LOL what a bunch of whiners.
Rand Paul is the only one (no surprise there) who did what a normal person would do, which is to pay for his mistake and buy the domain at its actual value.

The rest of those mentioned are just showing how those thugs act when they want to take something that belongs to others: pass a “law”. Which they can’t as it’d be outrageous and probably not worth the bad publicity, so they’re using intimidation.

I have a better idea: let’s crush the state and get rid of all the politicians so that the domains become worth their original price ($10 or whatever) or even less. Then they’ll be able to buy them at a low price.

I hope The Donald wins. While he’s been making crazy statements, he’s actually much less harmless than the rest of those who remain. And it’d be nice if Hilary went to jail.

Would this in some way give them more power? I don’t see how the politicians don’t have the power to dictate it now - would the fact that they’re letting it go private help them at all?

Of course the champs of human rights from the UN (Saudi Arabia and others) are drooling over this.
Anonymous domain registrations are the first to go (I think that’s already in effect). Once it moves completely to under the control of worldwide scumbag politicians, it’s going to become a complete joke.
I may need to keep my Namecoins.