Eek! What could possibly go wrong…

Not so much Big Brother, more like Humongous Brother. 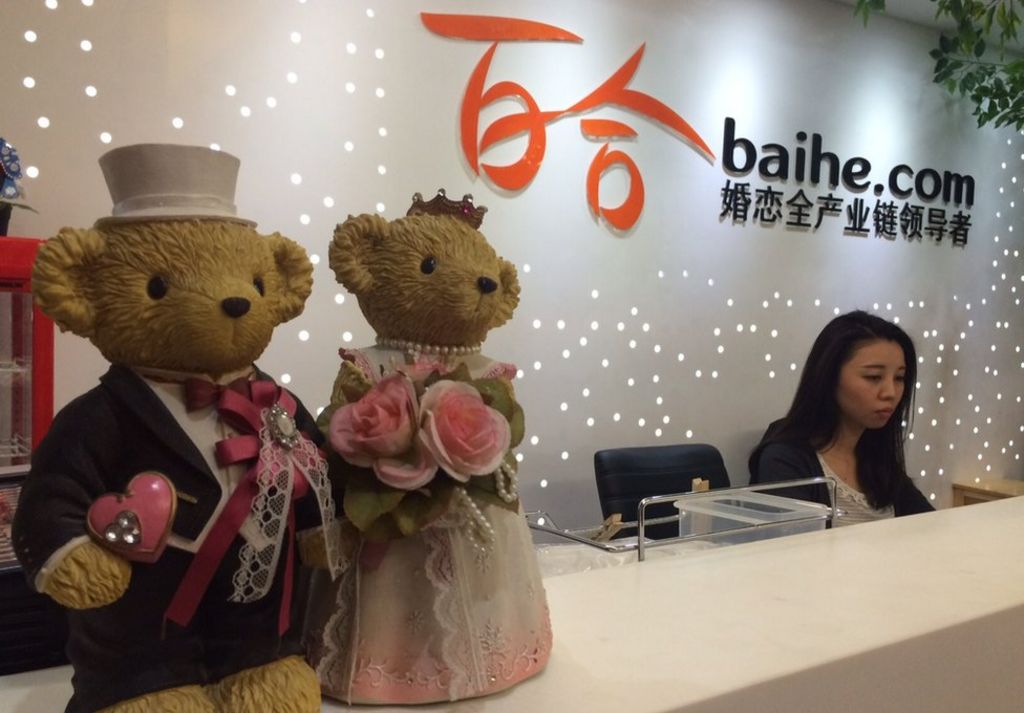 China's government is building an omnipotent "social credit" system that is meant to rate each citizen's trustworthiness.

Trusted by whom and to do what?

Anyone else picturing the movie Gamer with that live person social network…lmao!

Power up with bonus points! Just do what we say…lol!

I can see this backfiring in no time. Sure it’s great if you have money but if you don’t it’s a nightmare. Also the assumptions made by the system are ludicrous. If you buy diapers you’re a parent? What if you’re buying diapers for a friend or for some organization? What if you’re in a kinky D/s relationship with a sub with an adult baby fetish? That’s like the gay guy that saw the man walk into a store to buy a pink dog collar and assumed he was gay only to find out he was buying it for his girlfriend. Or assuming because you play 10 hours a day at video games that you’re lazy and irresponsible? What about professional gamers who get PAID to game? Or about singers and performers on second life, or better example their support staff who spend their time organizing events for them. Are they lazy and idle people? Hell no. They’re responsible and extremely well organized. Just because you game doesn’t mean you’re idle.

Some of that movie was filmed down the road from me. The Game developers mansion is actually a Fine Arts Theater called Spencer Theater. Some useless trivia for you.

What if you’re in a kinky D/s relationship with a sub with an adult baby fetish?

Guess who helped the Chinese Government to build this?

It’s going to be a drag to watch all the amazing innovation that has been going on in China shrivel and die.