Can we haz GitSafe plz?

It is getting tight 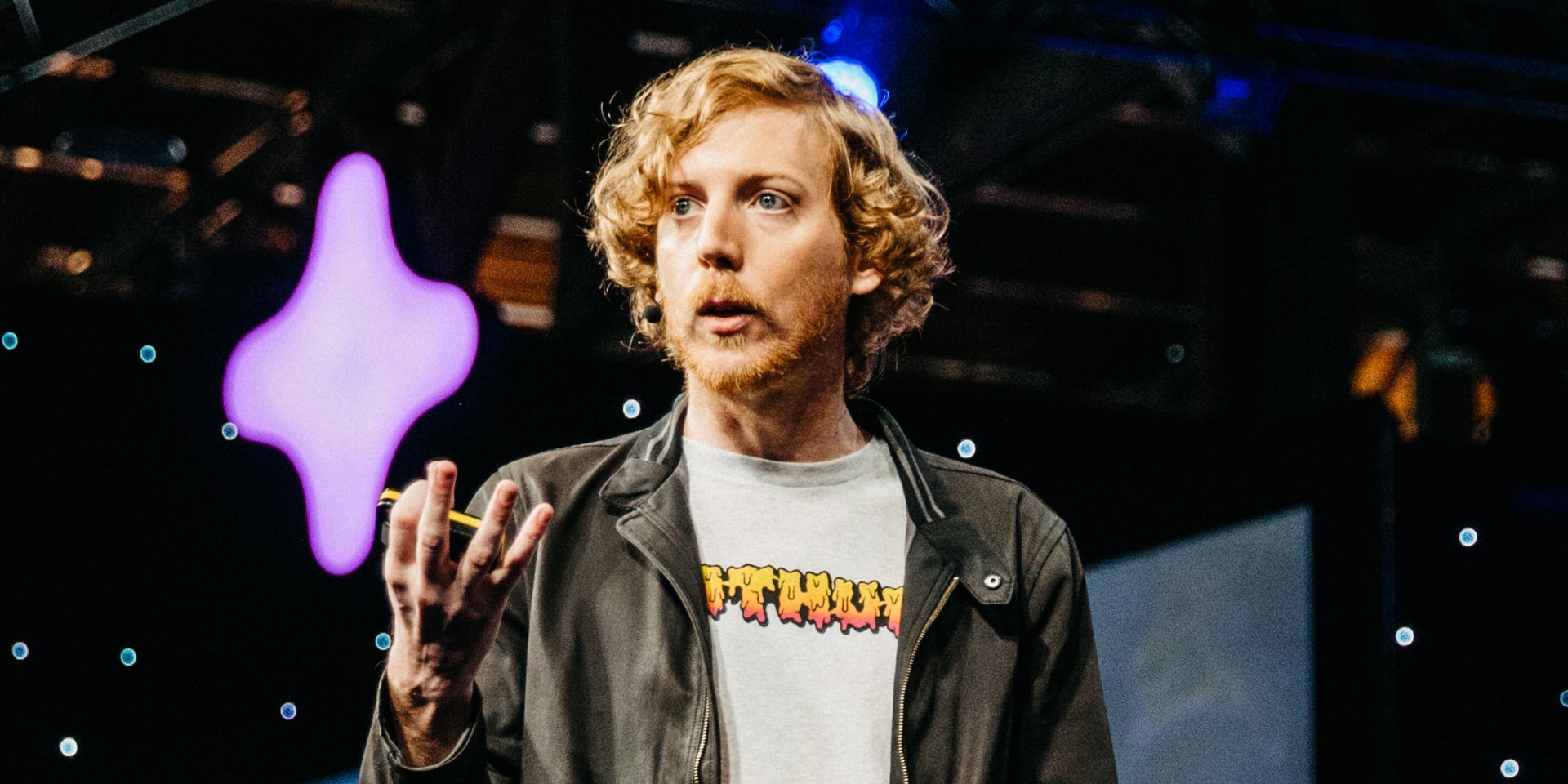 Microsoft has been talking about buying GitHub, a startup at the center of the...

BI PRIME: Microsoft has held talks to buy GitHub, people close to the companies told Business Insider. The two have had on-and-off conversations over the years, but talks have grown more serious in the past few weeks.

I like their tag line too. “Simple, distributed, fast. Pick any three”

Is their vsts solution not good enough?

This is an opportunity = yet another push in favour of SAFE and similar efforts. See:

If Microsoft acquires #GitHub, I will seriously begin migrating away. Not sure yet how, but exploring these (not mutually exclusive) options: - Gitlab - Bitbucket - git-ssb (on scuttlebutt) - Dat (Beaker "repos")

In the short term I’m working on a virtual drive for SAFE which would give a crude alternative: mount your SAFE storage locally and use that as a shared repo. I understand that this approach is supported by git for collaborative working, because it is designed to work via a shared network drive (although I’ve never tried it myself).

I’m not sure how well that would work for serious stuff, but for individuals and small groups it may be OK.

Alternatively we could implement the git http protocol. I did look at that but it seems more complex than FUSE (at least to research) and think a virtual drive is more useful all round. Still, git http is relatively easy compared to a github replacement.

What we really want is github/gitlab or similar on SAFE, but that’s a significant project and beyond me.

P. S. If anyone wants to collaborate on the virtual drive please get in touch. I don’t have much time but have the basics in place all the same, so can easily push the framework and point out tasks. Essentially writing FUSE operators in JavaScript that talk to SAFE NFS using the SAFE Nodejs library, or getting the mount framework working and packaged as an executable for Linux, Win and Mac (this is started so, fairly easy to pick up and continue).

Safe-based code collaboration could serve as a fundamental component

There is no need to make it a component of the SAFE protocol (network). It is an APP level concept and anyone who creates the APP will have the Killer App for programmers.

We should at least open source in a few places like say bitbucket too, shouldn’t be too difficult to auto-port the repository

GitHub has sold us out. Time to get out. Contribute to upend/IF_MS_BUYS_GITHUB_IMMA_OUT development by creating an account on GitHub.

I agree, that’s why I didn’t say nor imply that.

could serve as a fundamental component in

I misinterpreted this then. Sorry for the misunderstanding.

The main problem with Github being bought by Microsoft isn't MS. It's that in 2018 we still haven't learned that critical infrastructure shouldn't belong to one company ... and that we should avoid building single points of failure.
9 Likes
nice June 5, 2018, 2:02am #16

Indeed. Now, that being said, the main issue right now is that MS is buying github.

I will move the few code that I am culpript of, not sure where yet, and will close my GH account. First because I do not trust a single word from MS, and second to add my tiny drop to the contestation stream, for what it is worth. I will certainly not accept my tiny drop to be used to “opensourcewash” the company that deployed windows worldwide.

Now what really matters, is what will be Maidsafe’s position on this ? MS acquisition means they will host the SAFE code, with all future possible implications if they wish to change how they run Github.
Countless libraries and frameworks will now be under MS hands, including Electron and a huge amount of Rust crates and Node modules.
I suppose it is a bit early, and that it has to be a PR nightmare, but I would very much like to know what the plans are @maidsafe.

Also, what is your position if you are a non Maidsafe employee, Safe apps/ libraries developer ?

I support your decision but while I’m also unhappy with this, it doesn’t change much for me personally as I was already unhappy using github for precisely this reason.

For those reasons I hope @MaidSafe remain focused on getting SAFE done first, and then looking at this rather than letting it distract them. It poses no imminent threat - the deal will probably not be done until the end of the year (according to Microsoft) so little can change until then at least.

I hope @MaidSafe remain focused on getting SAFE done first, and then looking at this rather than letting it distract them

Yes, I also think this is the best thing to do. Migrating to another platform would take time and ressources and could delay launch.
On the other hand, maybe it would be a good time for projects like Maidsafe to prepare an emergency exit by cloning their code on another platform, or their own, so that if things really become bad at some point, they are not taken in panic at last moment.

cloning their code on another platform, or their own,

it’s git so our code is on our computers and a copy on github.

thank you, I had missed this one.

Lets be realistic here guys, its not the end of the world that MS will own Github in the near future. You will probably see some annoying ads or Clippy asking you about your git push request

But I do like the idea this thread has sparked as I had not thought of that. A decentralized Github implementation on SAFE as well as a decentralized SVN implementation on SAFE would be very valuable. Personally I would like to see MaidSafe attempt at tackling some of the first to market bigger apps on their network mainly because I want them to have a few 4-5 very big coin income pipelines so they can continue to attract/hire developers to work on the network/projects.

I also don’t see anything to fear in the short term. The move by Microsoft is almost certainly designed to take the fight to AWS which has generally been more attractive to developers than Azure, to boost Visual Studio and to polish their open source credentials. Developers have a lot of power these days and Microsoft know that.

Long term it’s probably worth looking for alternatives though as they will doubtless try to monetise their expensive purchase in all the usual ways and it’s always good to avoid being locked in.

I just made some design improvements to git-over-#scuttlebutt to make it look more "familiar" 💫 git.scuttlebot.io/%25n92DiQh7iet… https://t.co/A2LlZpjKiR