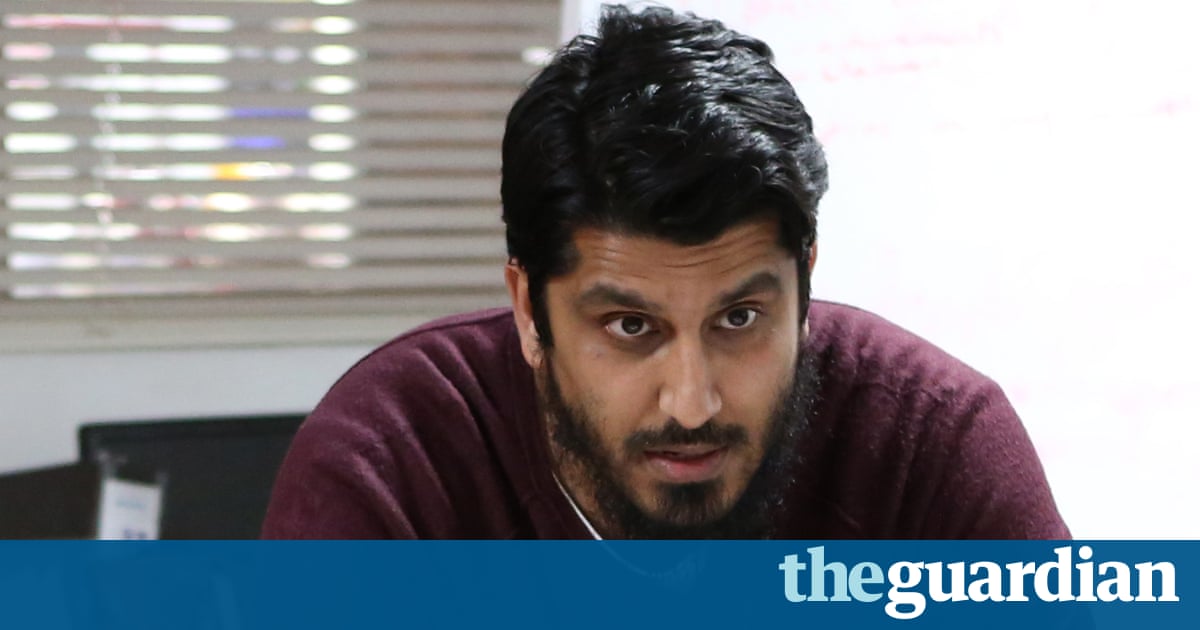 The human rights group Cage is preparing to mount a legal challenge to UK anti-terrorism legislation over a refusal to hand over mobile and laptop passwords to border control officials at air terminals, ports and international rail stations.

Cage, which campaigns on issues such as torture, discrimination and wrongful imprisonment, is planning to fight the issue as a surveillance v privacy test case.

The move comes after its international director, Muhammad Rabbani, a UK citizen, was arrested at Heathrow airport in November for refusing to hand over passwords. Rabbani, 35, has been detained at least 20 times over the past decade when entering the UK, under schedule 7 of terrorism legislation that provides broad search powers, but this was the first time he had been arrested.

He said he had cooperated as usual and handed over his laptop and mobile phone. On previous occasions, when asked for his passwords, he said he had refused and eventually his devices were returned to him and he was allowed to go.

But there was a new twist this time: when he refused to reveal his passwords, he was arrested under schedule 7 provisions of the terrorism act and held overnight at Heathrow Polar Park police station before being released on bail. He expects to be charged on Wednesday.

He said he could not hand over his passwords because material in his laptop – documentation relating to a legal case being built around alleged torture involving the US intelligence agencies, which will eventually be made public – was privileged, and it was up to the person involved to give permission. That person declined and Rabbani said he was tied by this.

the real objective of schedule 7 is not stopping terrorists entering the UK, but as a tool to build up a huge data bank on thousands of UK citizens.

Cage calculates that more than 500,000 British nationals, mainly Muslims, have been detained since the legislation was introduced. But only 0.2% resulted in arrests, it says and, of these, an even smaller percentage were charged.

Rabbani is one of about 30,000 British nationals detained last year under schedule 7. Of these, he said only five resulted in arrests and he is one of them.