Unintentional hilarity here:
“The bosses of Goldman Sachs and JP Morgan have slammed bitcoin as a vehicle to commit fraud” 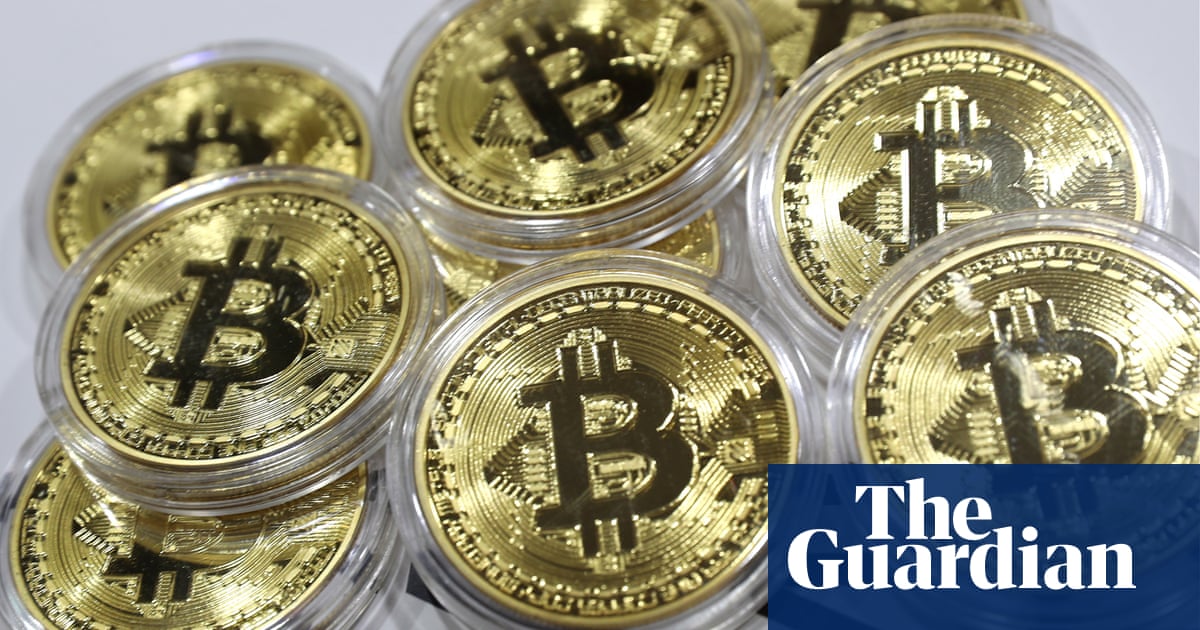 The Labour MP John Mann, a member of the House of Commons Treasury select committee, suggested MPs would look into the regulation of virtual currencies. He told the Daily Telegraph: “These new forms of exchange are expanding rapidly and we’ve got to make sure we don’t get left behind"

Their method of not being left behind is to regulate the shit out of them and make them a lame duck.

@neo I fear you will be proved right