I’m interested to know if this affects UK law on Bitcoin and possibly other tokens.

Seriously though, this is huge news and a massive step for all of crypto. I’m sure this won’t be the last country to adopt Bitcoin / crypto, and for smaller countries who want to attract rich Entrepreneurial people, it’s a great strategy.

If you mean cap gains wise , I think not.
Cap gains are due on foreign currency gains unless you bought them to spend abroad.

Thanks. That’s what I expect, but I’m asking a more general question as well.

Inevitable, but here it is from El Salvador’s president:

@nayibbukele
I’ve just instructed the president of @LaGeoSV (our state-owned geothermal electric company), to put up a plan to offer facilities for #Bitcoin mining with very cheap, 100% clean, 100% renewable, 0 emissions energy from our volcanos 🌋 This is going to evolve fast! 🇸🇻 https://t.co/1316DV4YwT

Bitcoin and Ethereum mining will be erupting in Central America.

sorry… but it had to be done.

If it irrupts miners go

I’m no physicist, and maybe it’s just because I’m from a cold country, but I just don’t see why all that mining heat has to go to waste. How the energy is produced is important, for sure, but isn’t that a separate issue?

To the moon centre of the earth

Which country will be the next domino to fall?

Mexico lawmakers aim to follow the example of neighboring countries with...

Saying he would be "promoting and proposing a legal framework for crypto coins in Mexico's lower house," Eduardo Murat Hinojosa changed his Twitter profile picture to show laser eyes.

sorry… but it had to be done.

Can enormous heat deep in the earth be harnessed to provide energy for us on the surface? A promising report from a geothermal…

Getting heat from volcanos can be a risky business and I guess that is why geothermal energy has not looked into it previously and used easier methods to date.

Imagine putting up a geothermal “near” a volcano and then expectantly it erupts a year or two later and destroys the plant that cost a damn lot of money.

Maybe with it being 2 decades (or more) down the track geothermal energy is mature enough to suck energy from volcanos without risking the plant. There are some plants now where the plant is a long way from the source of heat.

And as @Sascha mentioned, they could in theory remove heat from deep mining operations.

I guess that is why geothermal energy has not looked into it previously and used easier methods to date.

Here’s a list of a few Geothermal Power Stations. There are two from El Salvador there. I don’t think their plan is to build a new plant, but only to use already existing ones.

Which country will be the next domino to fall?

“But Iceland’s remote location means that even if it does tap into more of its natural energy resources, it has no way of exporting it. And so it has embarked on a drive to attract more industries to its shores that can exploit its supply of green and cheap energy.” 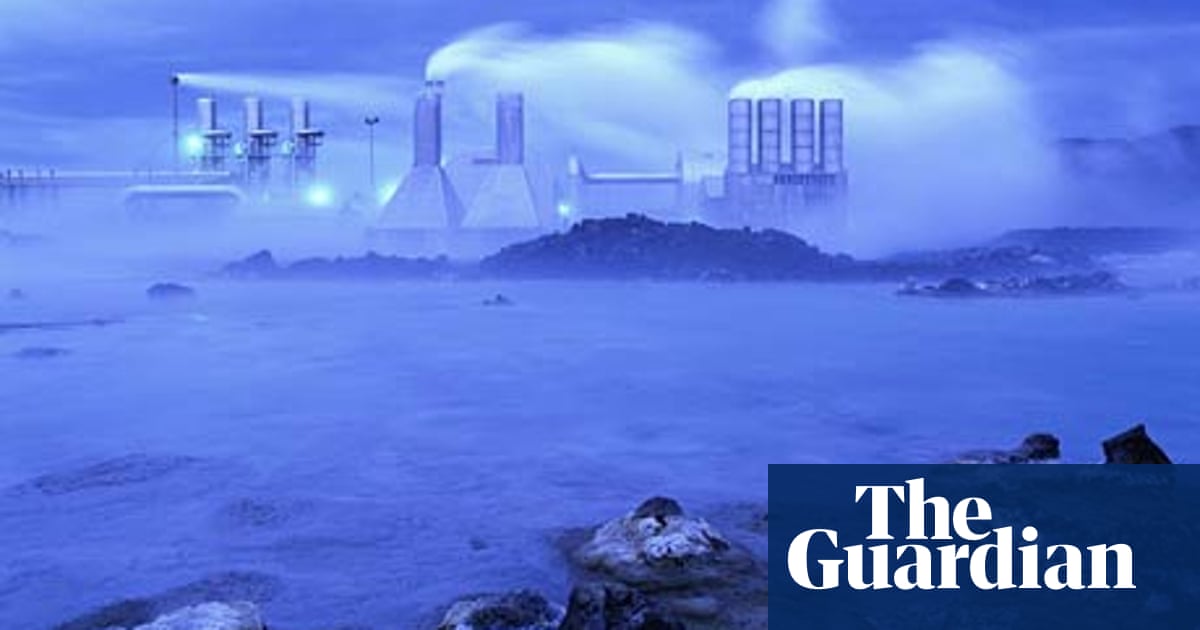 can exploit its supply of green and cheap energy.

They already use the naturally hot water for heating there actually.

The fracking technology developed by oil and gas companies over the last two decades is very possibly going to be used to drive a massive expansion in geothermal power.

Edit: now that I’ve watched that second video again, I think it’s a fair bit of hyperbole due to the producers interviewing mostly ceo’s of this industry. Still bullish for geothermal though - not just for electricity, but for heat - which can reduce the load on existing electric power.

For mass electrification and longer term I think thorium power is looking brightest of all currently with many companies developing factory made reactor solutions.

You can see real time for some countries electricity productions and transverse, consumption and price.

electricityMap is a live visualization of where your electricity comes from and how much CO2 was emitted to produce it.