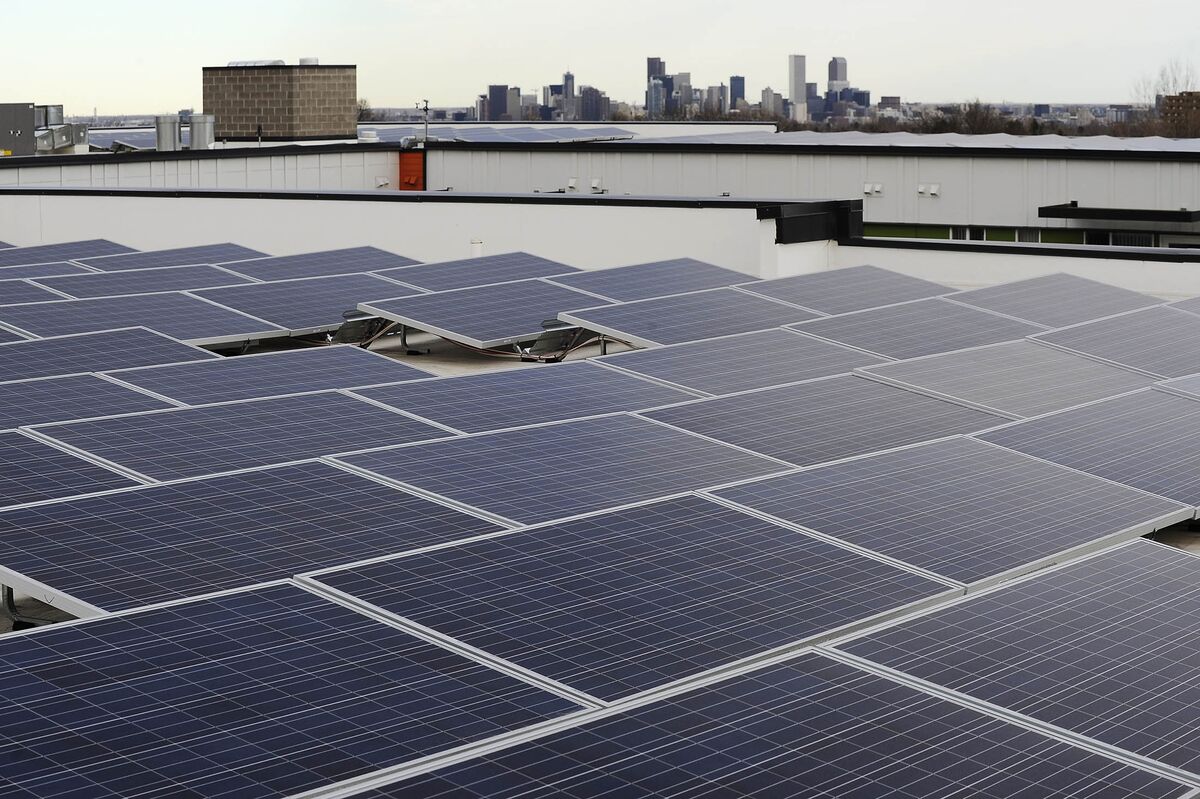 $2 Billion Loss for Generators as a Million U.S. Roofs Get Solar

Rooftop solar is casting a $2 billion shadow over power generators across the eastern U.S.

Let the much deserved whining begin. Who is going save them? That climate denying fool Trump? How would he do it with some piece of crap 911 part 2 distraction. Its not possible anymore they’d get hacked and dumped, published and locked out so fast it would make their head spin. The days of oil monarchy are over.

Not all that stuff where roof top solar is making them economically unviable and note their friggin lies about grid reliability. Roof top solar takes pressure off the grid and the battery industry that going into full swing this year makes natural gas, coal and oil increasingly irrelevant. All they have as a result is a profitless future and endless losses.

I love how they are like “If you don’t use conventional energy and start using rooftop solar and other alternative options the whole grid will fail!..Please keep giving us money or else!”…LMAO! Good stuff. FUD to the max.