Article: It won't be an IOT but an MOT as in Mesh 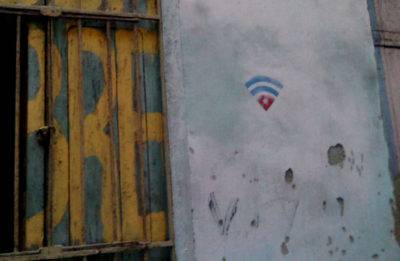 Why mesh may remove the "I" from "IoT"

Author argues in new article that the actual internet will be impratical for the IOT (cites cost, configuration, data plans, security) and will instead rely on a fusion of different mesh protocals that are being built into devices and phones.

As far as I know this is a new pespective and the idea that low cost devices will weld/fuse together their own network from a variety of low cost mesh technologies and protocols each with their own applications and strengths just feels right. As does his assertion that we will access these devices from our phones but that our phones and cars will help carry the signal. I see in what he is saying an organic inevitable replacement for much of the current ISP based internet.

“I paraphrased the title in the thread heading”

This is Captain Obvious stuff to those involved in IoT. But not mentioned in the hype articles about IoT. The majority of mass media IoT articles are really advertising for the suppliers of small devices.

My last IoT project involved about 10 processor boards connected by a one wire protocol I created and connected to a intraweb. So in effect I created a mesh network for the system and it then connected to the IP domain through a gateway.

But SAFE would allow remote sensors to securely connect via the internet back to other IoT devices and they may even be meshed.

But then we run into the confusing expression:

Well, you’ve made a right mesh of things aven’t ya?