Considering the upcoming AM5 platform and the Ryzen 7000 series CPU/APU:s from AMD, I think this looks extremely interesting. 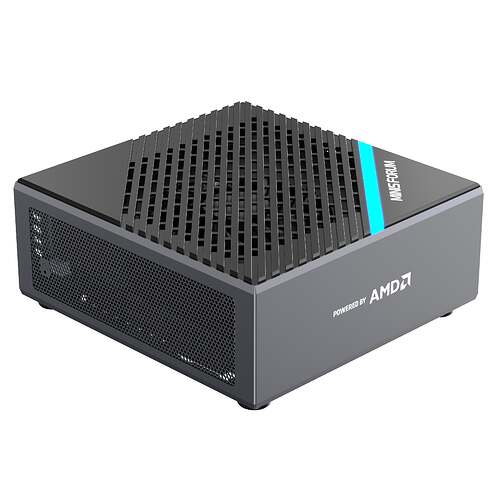 It has fan(s), something you hoped not to have.

The storage options has max 1/2 TB, I’d suggest you definitely need to populate the 2nd SSD slot with more storage, unless you plan to only do something like word processing.

Otherwise it does look interesting. Price will be a factor as sometimes they charge just too much for the small size.

It does have a fan, but I can live with that, as long as it’s easy to clean, and shuts down when it’s not needed. Maybe I could even upgrade to a better quality fan.

I would certainly have to put more storage capacity in it, but the option of having a GPU or getting rid of it altogether in such a small form factor fascinates me.

I’m expecting great things from Ryzen 7000, which is mainly what I’m waiting for, and the reason I’m sitting on a couple of crappy old solutions whose life I’m trying to extend until that comes out.

True power in such a small format would make my semi-mobile lifestyle a lot easier. I don’t sit around working in cafes and such, but I do change “homes” every now and then.

I’ve been thinking it would be cool to have something like the following outside of the case, so it wouldn’t pull dust in, but I have only seen some home made hacks that require applying a saw to some chassis you buy. 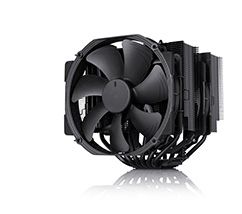 The NH-D15 chromax.black is an all-black version of Noctua’s award-winning flagship model NH-D15 premium-quality quiet CPU cooler. Thanks to the same proven dual-tower heatsink design and NF-A15 PWM fans, it stays true to the NH-D15’s successful...

I hear rumours that next gen ryzen will have 45% perf increase!!! waiting patiently for next gen!!!

also it will be next gen APUs where the best will have RDNA 2 with perf around 3060 terittory!!! <3

I’m patiently waiting for Ryzen 7000 too. Once they become available, I think I’ll buy one of these mini-computers: 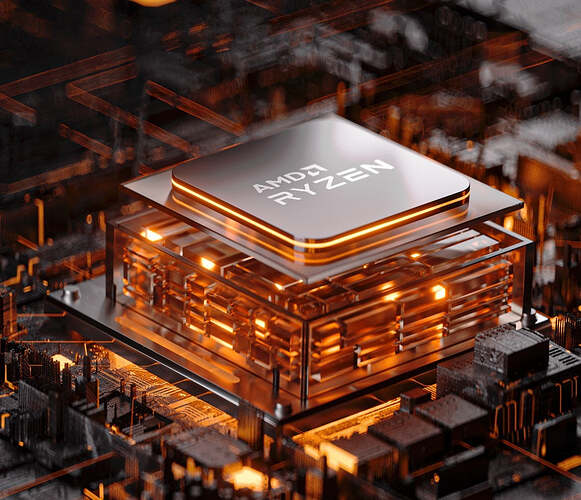