SAFE Health One app to rule them all.

I asked myself a few questions? What area in my life has been computer tech an utter failure time and time again…health care. Well I think the VistA programmers back in the day had the right idea and they still do, but they don’t have SAFE…that is why the most highly rated EHR in the US isn’t hardly used outside of government healthcare. Once we have Health SAFE the world will

I am going to take VistA (Decentralized Hospital Computer Program), which is the US VA’s 200 billion dollar open source project, and merge with SAFE network to solve every area of weakness for the VistA system. The current version that uses GT.M database is where I think SAFE will replace?

It has been in development since the 70’s, rated here in the US as the easiest EHR to use and is based on a

MUMPS (Massachusetts General Hospital Utility Multi-Programming System) or alternatively M, is a general-purpose computer programming language that provides ACID (Atomic, Consistent, Isolated, and Durable) transaction processing. Its most unique and differentiating feature is its “built-in” database, enabling high-level access to disk storage using simple symbolic program variables and sub-scripted arrays, similar to the variables used by most languages to access main memory. The M database is a key-value database engine optimized for high-throughput transaction processing. As such it is in the class of “schema-less”, “schema-free,” or NoSQL databases. Internally, M stores data in multidimensional hierarchical sparse arrays (also known as key-value nodes, sub-trees, or associative memory). Each array may have up to 32 subscripts, or dimensions. A scalar can be thought of as an array element with zero subscripts. Nodes with varying numbers of subscripts (including one node with no subscripts) can freelyco-exist in the same array. Perhaps the most unusual aspect of the M language is the notion that the database is accessed through variables, rather than queries or retrievals. This means that accessing volatile memory and non-volatile storage use the same basic syntax, enabling a function to work on either local (volatile) or global (non-volatile) variables. Practically, this provides for extremely high performance data access.

The current open source version of MUMPS is GT.M:

GT.M is a high-throughput key-value database engine optimized for transaction processing. (It is a type also referred to as “schema-less”, “schema-free,” or “NoSQL.”) GT.M is also an application development platform and a compiler for the ISO standard M language, also known as MUMPS.

The more I look into this system I feel that same epiphany moment I had when I discovered MAIDSAFE. This 200+ modular health applications system are just MAID for SAFE Here is one example of an app that has already been built: Computerized Patient Record System (CPRS) and more recent node.js prototype version that brings the UI into the modern world and really opened my mind to what is possible.

My starting question (For the experts) is this possible and what/where would the SAFE network replace in the current system? Here is a couple of pics of the system and a link to the detailed system architecture.

VistA SA Legand.png796×660 29.6 KB
My best guess is SAFE would replace the “M Globals Access” area. VistA was developed by the US government and probably by the same folks in other governmental agencies, so I’m assuming there is a level in which they have built in a way to leak/capture the data but I am hopeful SAFE features will inoculate the network like it is going to do for the server less internet. SAFE needs to be placed in the VistA system just right.

It seems like creating a SAFE VistA distribution will not be too hard, here are some already done. Here is EWD.js is an Open Source, Node.js /JavaScript-based framework for building high-performance browser-based applications (like the node.js just shown) that integrate with MongoDB and/or Mumps databases (eg GT.M). Maybe this would be the easiest way to have EWD.js integrate with SAFE through the Node.js NodeM binding to the MaidSafe-API?

The VA is right in the middle of deploying “VistA Evolution,” which make things even easier with their strong push towards interoperability. The difficult part is where to expand the personal health information privileging scheme to a patient-info-creating-provider controlled access privileges scheme. In the VA’s system I believe the doctors have access to all patients in the database. Will MyHealthSAFE data be available to anyone on the system? My goal is for the patients to have complete control of all of their personal health information (PHI) and then grant access privileges to their personal health provider network. The health providers who are creating PHI will have permanent access to data they personally create. The main log-in authentication medium used will be what everyone has, a heart beat (electrophysiological biomarker). There is a road map for the current Vista Evolution and Program Plan that could be adopted to parallel a fork that incorporates SAFE.

welcome any and all advice and comments.

Thank you for your time in reading this.

I would love to look further. I have linked this in my research folder though. Health is a huge area I would love to be able to progress. It will require a few weeks deep analysis I think, but for now and for folks looking you can just check any NOSQL or amazon like backends and assume SAFE does all that (it does).

Something like this would be for me very cool (take a peek a genomics and protiomic research in conjunction (in terms of data records)) There is a lot can be done in this area for sure.

The part that has me speechless is all the apps are already built and working for areas like big data analysis, all the clinical tools needed, running the hospital, running a medical clinic, running a pharmacy. Here is a list of some of the 200+ applications:
Automated Safety Incident Surveillance Tracking System (ASISTS)
M-to-M Broker

The My Health SAFE
allows users to
 request and receive prescription refills of medication
 provide a history of prescription medication for the user
provide current refill requests and their status
 prepare and revise a personal health record consisting of many aspects related to their care with both current and historical information
 increase their knowledge about health conditions
 better record their health status
 communicate with their care providers
 become better-informed participants and in improving their health
 use BLUE BUTTON to view, print, download and store information from their personal health record (PHR).

to name a few. I feel this could be a pivotal move for SAFE. How would it be to have the entire US VA and DOD vistA health care system start leveraging their system on the SAFE Network. I have been in the private sector of health care and I have no doubt this combination will be unstoppable. The infrastructure is there and just needs to be turned on. This can only have a massive possitive impact on the world by the people taking back their right to Secure Access for Everyone with regard to their personal health information.

I too am interested in this stuff - I mentioned to David some time ago my interest in developing an AI / Avatar for my digital life history project and MUMPS is one of the DBs I initially looked at. My background is also in the BioMedical research area so I would be really enthusiastic about getting this project going as well - not that I am likely to be much help as a developer these days (unless as part of the project we can work out a medical method to rejuvenate people . . ) . 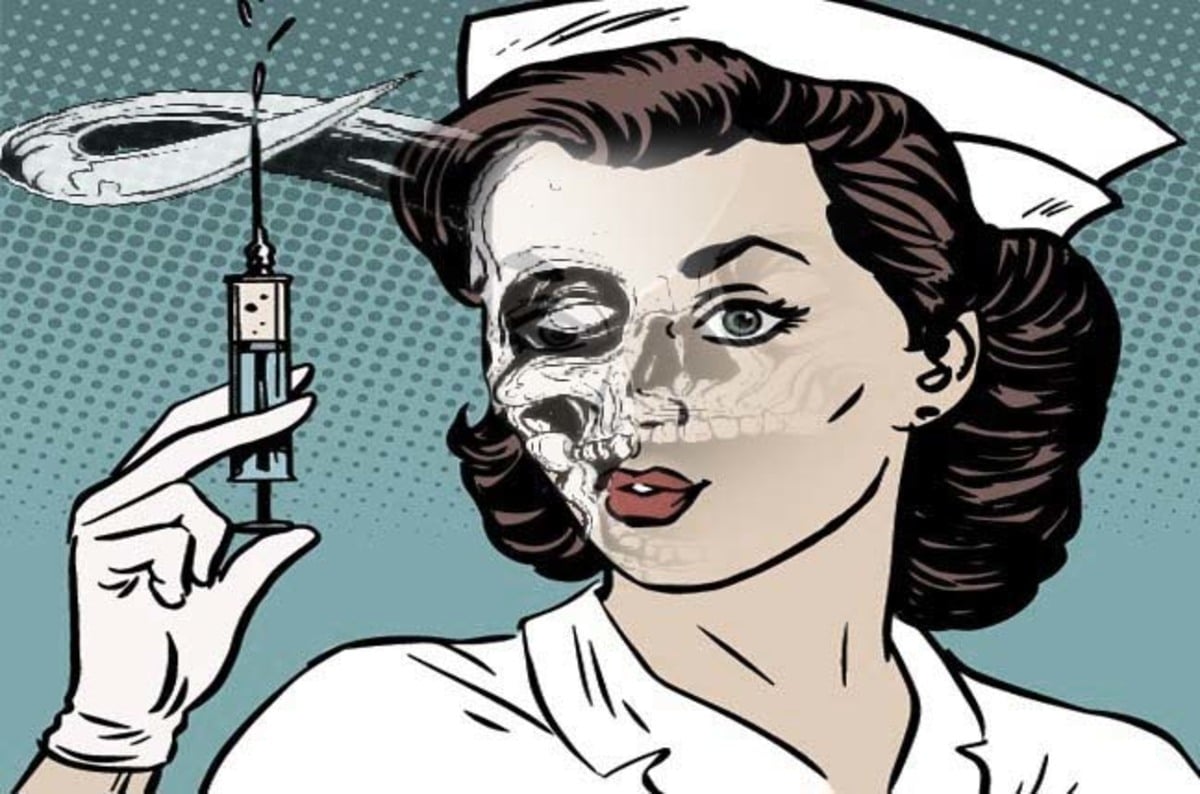 I can assure you that SAFE Health is on my mind. It is several spots down on my list of priorities because it is such a large project. To give insight, the DOJ just did a 10 billion dollar contract to upgrade their EHR system. Health IT in US is making to much money from poor security, they are not going to like the SAFE network.

Good luck encrypting my data even if you compromise my account when all previous versions of my immutable data is archived and, well, immutable.

This is baked in because there is no way to know which chunks can be deleted. However, data can be lost if you lose your credentials and can’t access the data map.